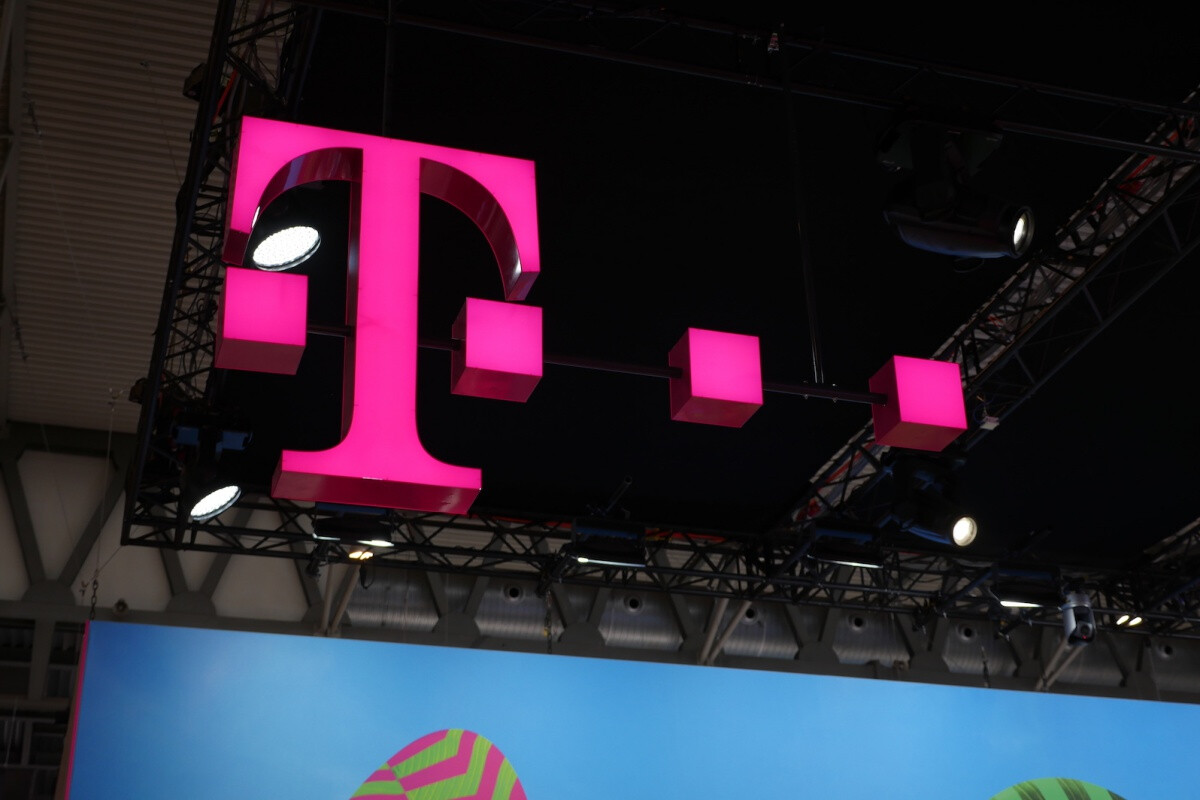 UPDATE: Right on schedule, the “limited-time” free line offer has been added to T-Mobile’s dedicated website once again, with no expiration date listed and a refreshingly brief section of terms and conditions.
As expected, the vast majority of the “Un-carrier’s” plans are eligible for the renewed deal, including Magenta, Essentials, One, Business Unlimited, and Simple Choice. Also as expected, you need to have at least two active lines on your account to score an additional one free of charge for good. Customers with up to 11 voice lines can qualify for the monthly bill credits that will essentially make their extra line free, and naturally, your credits will be halted as soon as you cancel one or more lines on your account.
Last but not least, you can obviously only claim one offer per account at this time, although there’s no one stopping you from stacking the newest deal with identical promotions offered in the past. Our original story follows below.

While there’s definitely no shortage of killer deals available on some of the most attractive mobile devices on the market today at the second-largest wireless service provider stateside, T-Mobile is reportedly preparing to launch yet another excellent promotion you will apparently be able to combine with a number of these existing discounts as early as Friday.

Of course, the truly amazing thing about the “Un-carrier’s” “Line on Us” deal is not that it comes back every few months or so nowadays with exceptional regularity, but rather the fact that it’s always incredibly inclusive. Not only are both new and existing customers allowed to add a line at no cost whatsoever, but you’re also free to get in on the new deal no matter how many times you’ve already taken advantage of similar offers in the past.

Granted, certain plans have a limit on how many lines you can add (for free or at a standard cost) before you need to upgrade your account or make other fundamental changes to it, but that’s basically the only restriction you’ll have to take into consideration starting September 18 if you’re thinking of claiming your latest T-Mobile gift. Well, that and the fact you’ll need at least two active lines on your account before getting a third, fourth, fifth, and so on for free.

As usual, a number of plans are also excluded from the gratis line party, including Military and Unlimited 55+ options, but that still leaves millions and millions of T-Mobile subscribers with the opportunity of receiving yet another reward for their loyalty starting this Friday. And that, our friends, is why Magenta’s user figures keep skyrocketing while Verizon and AT&T are struggling to sustain the pace.
By the way, it looks like T-Mo is preparing to wrap up its many free phone promotions with new lines today… before kicking off a virtually identical deal tomorrow requiring a number port-in that you will naturally be able to combine with the free service line offer. That’s a lot of freebies going around in Magenta’s attempt to close the subscriber gap to Big Red.