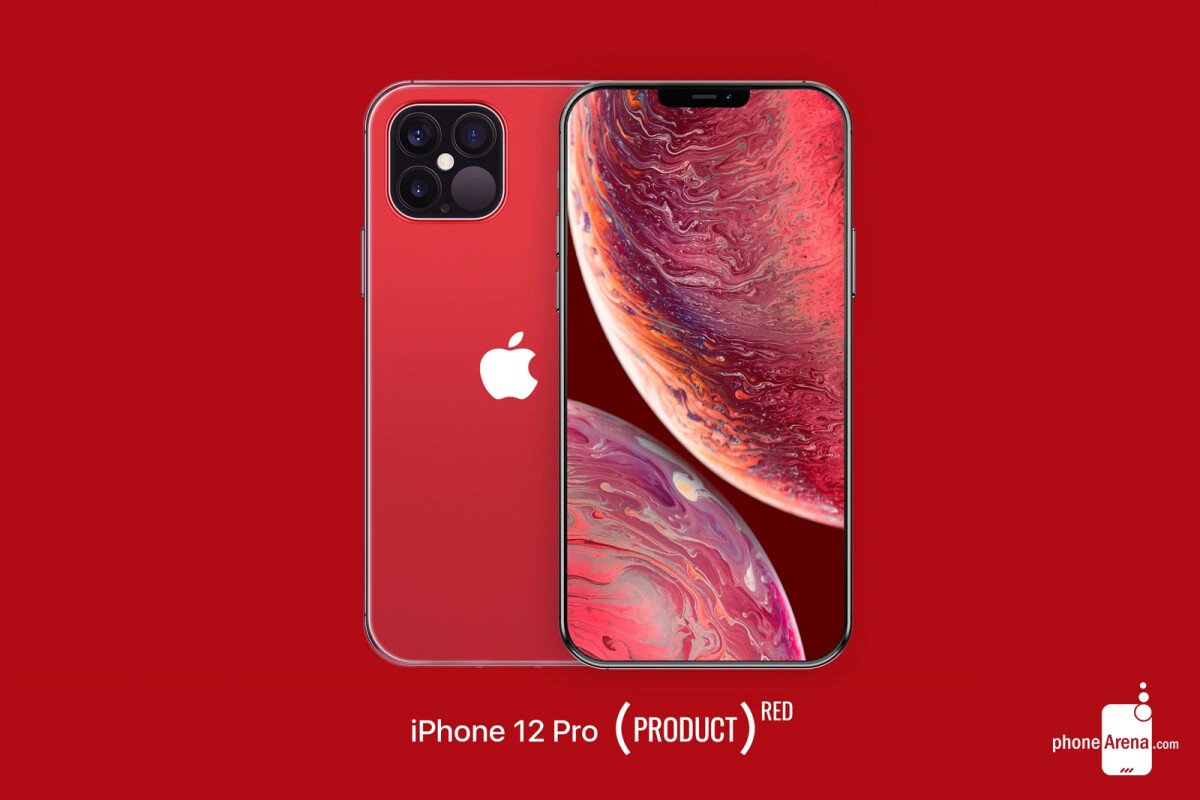 The iPhone 12 is unlikely to be a groundbreaking hit, suggests AT&T Communications CEO, Jeff McElfresh.

He shared his views about the first 5G-ready iPhones and his company’s work on 6G networks during an interview with CNBC (via MacRumors).

Although McElfresh believes many current iPhone owners will upgrade to the iPhone 12, he doesn’t think that the number would be large enough to be classified as a major event.

His forecast is based on the economic challenges brought on by the coronavirus and high costs of unlimited 5G data.

I do believe that you will see many of the iPhone subscribers move to upgrade to the device. But I wouldn’t forecast that it’s going to be a massive event. I also don’t think it’s going to be a nonevent. I think customers, based on the pressures of the economy that we’re all facing today, will make a calculated decision as to what they want to do. And we’re going to be there to offer them any device that Apple launches here shortly.

McElfresh suggests that we taper our expectations of 5G. Previously Barclays analyst Tim Long had also cautioned against the excessive optimism surrounding the first 5G-ready iPhones, reminding us that the first 4G-ready iPhone were not able to set off a supercycle.
As for AT&T’s progress on next-generation 6G networks, he didn’t share anything substantial. After all, 5G networks are yet to go mainstream , and it will be years before the 6G tech materializes.
Per one analyst, nearly 350 million of the current 950 million iPhones are up for an upgrade. Sales forecasts are a mixed bag, ranging from Cannacord’s estimates of 168 million units to Wedbush’s forecast of 215 million.
Apple was apparently hoping to sell 80 million of the new phones this year, but recent reports suggest there could be a supply-demand gap of around 10 million units because of delayed production.
Handsets priced under $400 are expected to account for more than 70 percent of smartphone sales in 2020, so prospects aren’t exactly bright for flagship phones at the moment and the upper-tier segment will be a hotly contested category.