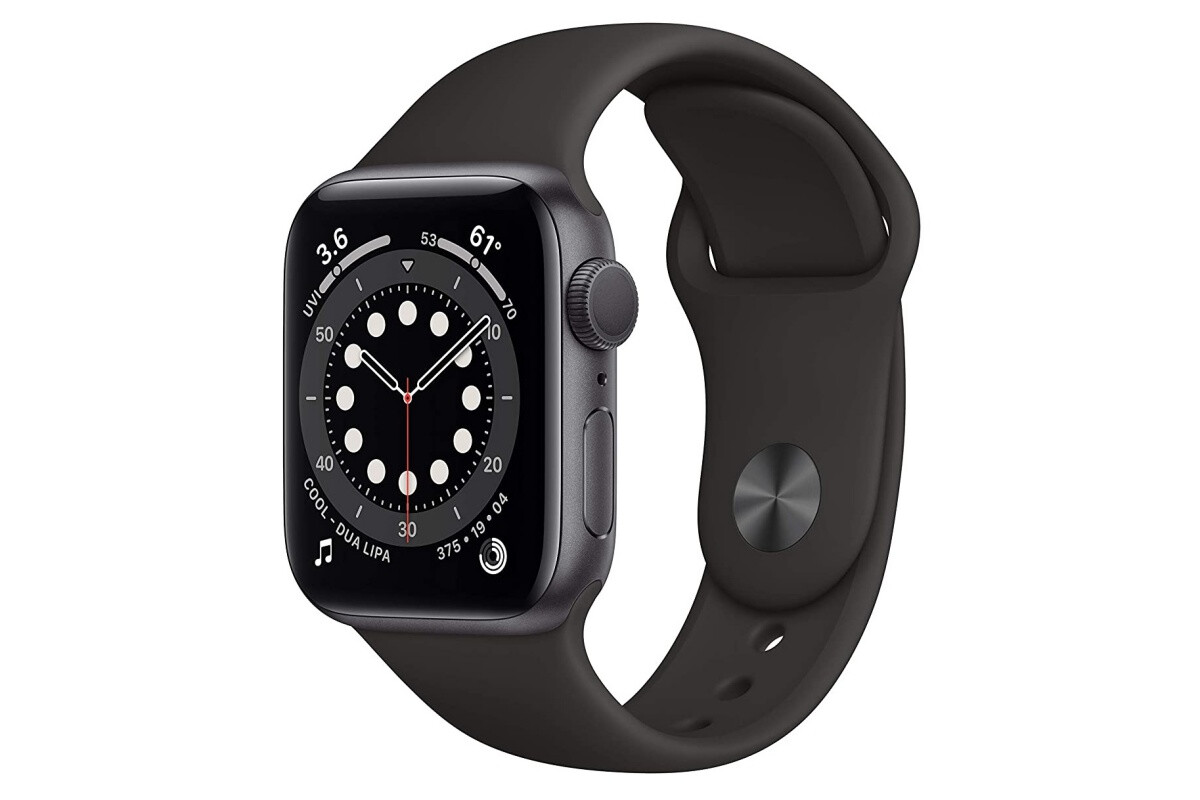 Instead of trying to reinvent the wheel, fix what isn’t broken, or take some huge and unnecessary gamble with a major redesign of sorts, Apple continues to focus on polishing the already great user experience of its incredibly successful smartwatches, as well as incrementally improve the industry-leading performance and essentially unrivaled set of health monitoring tools.
With an all-new blood oxygen sensor, a slightly faster chipset, and a much brighter display in tow, the recently unveiled Apple Watch Series 6 is definitely a decent overall upgrade of the world’s best-selling wearable device in the first half of 2020. By no means revolutionary, the refined iOS-compatible smartwatch normally starts at the same old $399 price as last year’s Series 5, but believe it or not, the first batch of discounts is already here.

Obviously, we’re not looking at any life-altering deals yet, but it’s sure nice to get an opportunity to be both an early adopter of an undoubtedly popular product and at the same time spend less on said product than the majority of its early buyers.

There are almost a dozen different models available at a lower price than usual at the time of this writing on Amazon, every single one of which is marked down by a flat $15. The cheapest Apple Watch Series 6 version on sale for a presumably limited time only is naturally the one sporting a 40mm aluminum case and lacking cellular support.

You can pick that budget-friendly bad boy up at 15 bucks off its $399 list price in your choice of space gray, silver, and red case colors paired with black, white, and red sport bands respectively. The exact same three options can be purchased at a $15 discount in a 44mm size, with a snazzy gold/pink sand flavor added to the extensive list of wearable bargains for good measure.

Unfortunately, if you can’t make do with GPS connectivity only, you’ll have to go for a space gray aluminum Apple Watch Series 6 in a 40 or 44mm size with a black sport band included if you want to save a few bucks. That’s right, all the other LTE-enabled models are still listed at their regular prices on Amazon.