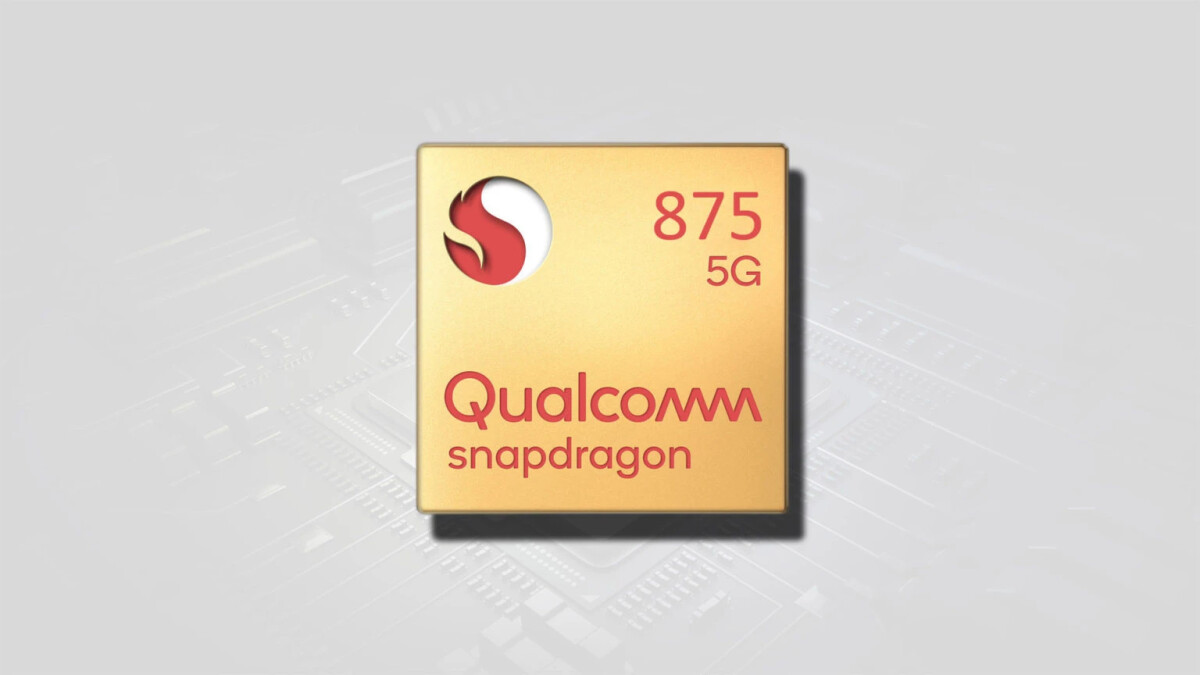 The upcoming Qualcomm Snapdragon 875G will also be available in a Plus variant, claims tipster Roland Quandt.

The Snapdragon 875G is apparently codenamed SM8350 and it is internally known as Lahaina.

Based on what we know so far, it will be made using Samsung’s 5nm EUV process as Taiwan Semiconductor Manufacturing Company (TSMC)’s entire 5nm capacity has been reserved by Apple for the A14 Bionic and other proprietary chips.
5nm chips are expected to be around 25 percent smaller and 20 percent more power-efficient than 7nm SoCs. And, of course, we can also look forward to performance gains.

Qualcomm has Lahaina (what I think is SM8350 aka SD875) coming. We knew that. There’s also Lahaina+.

If history is any indication, Qualcomm’s upcoming flagship chip will be unveiled in December.

It will probably be refreshed in July 2021, and per Quandt, the overclocked version is internally known as Lahaina+.

Qualcomm’s first 6nm chip is also on the way apparently

The leaker also mentions the rumored Snapdragon 775G, which will likely succeed the Snapdragon 765G that powers midrange 5G-enabled phones like the OnePlus Nord and LG Velvet. The chip will reportedly not share the stage with the Snapdragon 875, and we can expect it in early 2021.

The chip is reportedly going to be a massive upgrade over its predecessor, and will probably have more in common with the Snapdragon 875 than its 7-series stablemates. According to today’s leak, it will support 120Hz displays, 12GB LPDDR5 RAM, and 256GB UFS 3.1 storage.