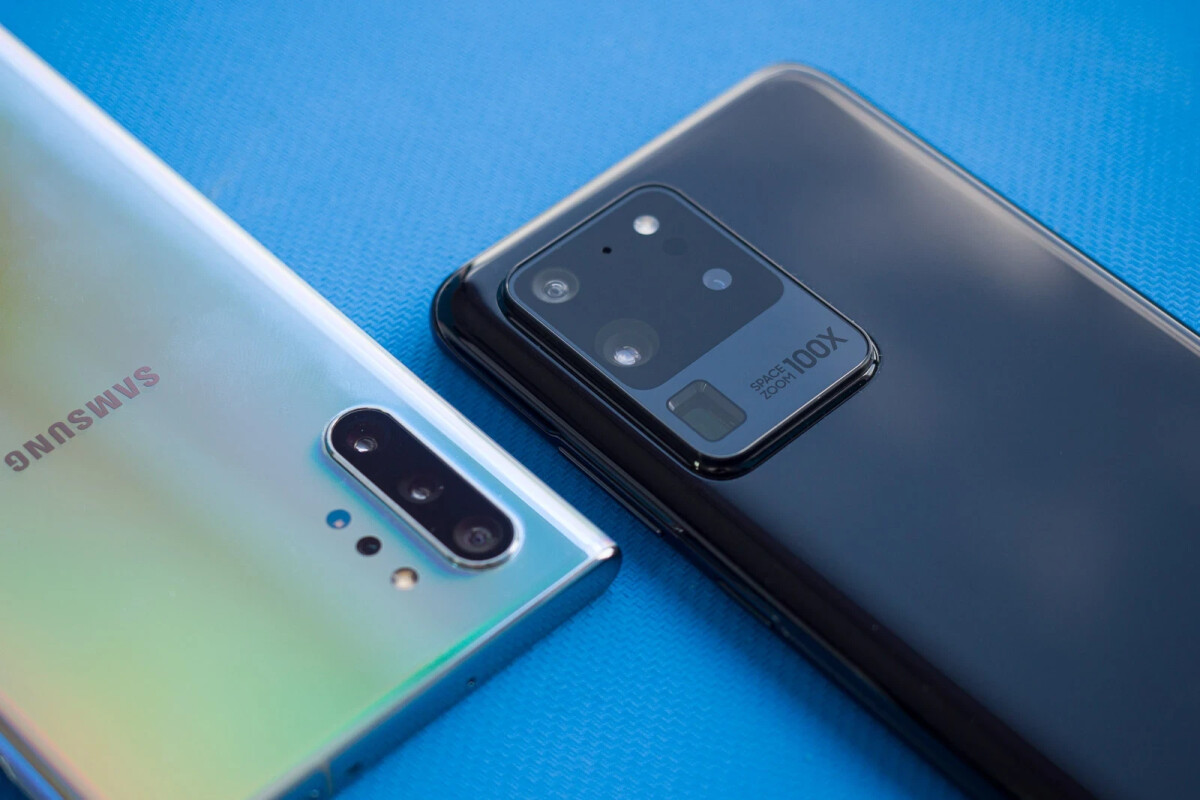 UPDATE: Both Snapdragon and Exynos driven models of the Galaxy S21 have apparently graced Geekbench 5 and per the results, the Exynos 1000-fueled version has left the Snapdragon 875 variant behind.

The legitimacy of these results is yet to be confirmed, so take them with a bit of salt.

We would also like to remind you that both Exynos 1000 and Snapdragon 875 will likely be made using Samsung’s 5nm process.
The original story continues below.

Despite all the hue and cry this year, the Samsung Galaxy S21 (S30) will probably be powered by an Exynos chip in some markets and as things stand now, this prospect doesn’t sound all that bad. If a cryptic tweet from prolific leaker Ice Universe (via GSM Arena) is to be believed, the upcoming Qualcomm Snapdragon 875 and Exynos 1000 will have the same core architecture.
The Exynos 990 that powers the European and Middle Eastern variants of the Galaxy S20  is a 7nm chip with two Mongoose cores, two Cortex-A76 middle cores, and four Cortex-A55 little cores.

The Snapdragon 865, which fuels the rest of the models, is also a 7nm SoC, and it features one prime Arm Cortex-A77 core, three high-performance Cortex-A77 cores with lower clock speeds and smaller caches, and four Cortex-A55 efficiency cores.

Perhaps the proprietary Mongoose CPU was Exynos 990’s biggest undoing, and it stood no chance against the powerful Cortex-A77.

Samsung has learned a lot since and has given up on its in-house CPU ambitions.
The company will apparently go for Arm’s Cortex-X1 core this year, which offers 30 percent improved peak performance when compared to the Cortex-A77 core. Unsurprisingly, the Snapdragon 875 will supposedly also have the X1 as its main core.

The other three cores will probably be the new Cortex-A78 which promises a 20 percent increase in performance when compared to the Cortex-A77. Arm also says that SoCs with A78 cores will match their A77 counterparts using only half the power.

As for the remaining four cores, they will probably be the Cortex-A55.

An identical core configuration in no way guarantees similar performance, and an earlier leak has already warned us that the Exynos 1000 will lag behind the Snapdragon 875 in both performance and graphics.

The good news is that the gap will at least shorten next year, and the Exynos1000 is also expected to be more power-efficient.

Unfortunately, Samsung’s next flagship silicon will probably stick with a Mali GPU, as the first AMD-made custom GPU is not expected to make a debut until 2022.

Overall, things are looking up for Exynos, and Samsung is reportedly also planning to expand the sales of its chips in the future.