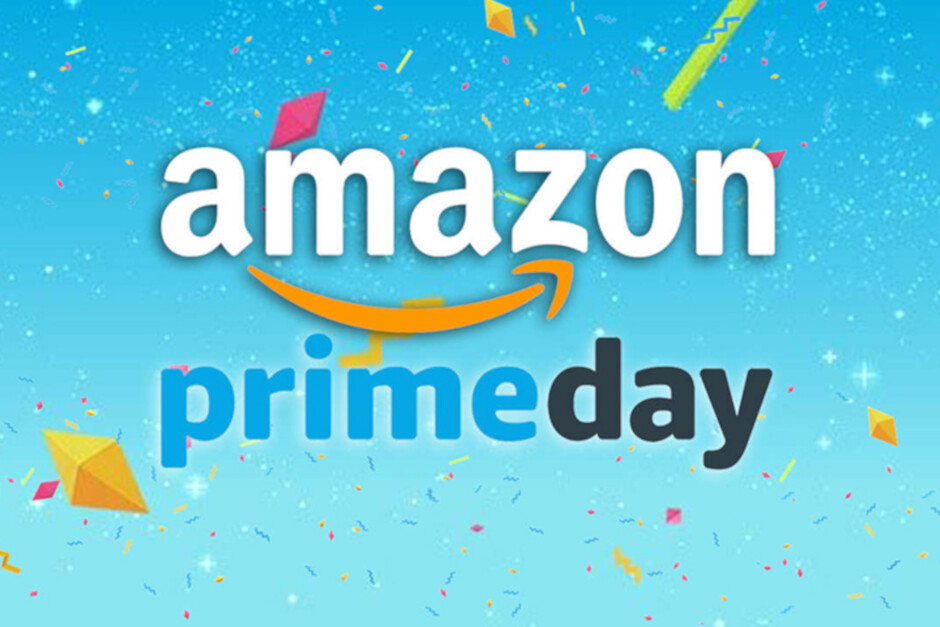 Everything was delayed due to the COVID-19 pandemic this year, including Amazon’s huge sale known as Prime Day. Typically, Amazon Prime Day takes place in July, but this year, due to obvious reasons, the sale was reportedly delayed for October.

The initial reports dated early July claimed Amazon Prime Day will be scheduled for the week starting October 5, and that a definitive date will be announced later. However, a new report by CNET mentions another start date for Amazon Prime Day.

Without further ado, Amazon’s Prime Day 2020 will start on October 13, at least according to four people familiar with Amazon’s plans. Although Amazon declined to comment on the date, it looks like the company has already “blacked out vacation for its full-time warehouse workers from October 13-20.”

It’s important to mention that the sources of this crucial information don’t know how long the sale will last, just the start date. It’s hard to make any assumptions at this time since Amazon has already extended these huge sales in the last couple of years, so it won’t be a surprise to learn that this year we’ll have a 3-day Amazon Prime Day sale event.

Last year, the annual deal event exclusively for Prime members lasted for two days, whereas the year before it was squeezed into a 36-hour sale event. If CNET’s information proves to be accurate, Amazon should make an official announcement in the next couple of weeks, so stay tuned.