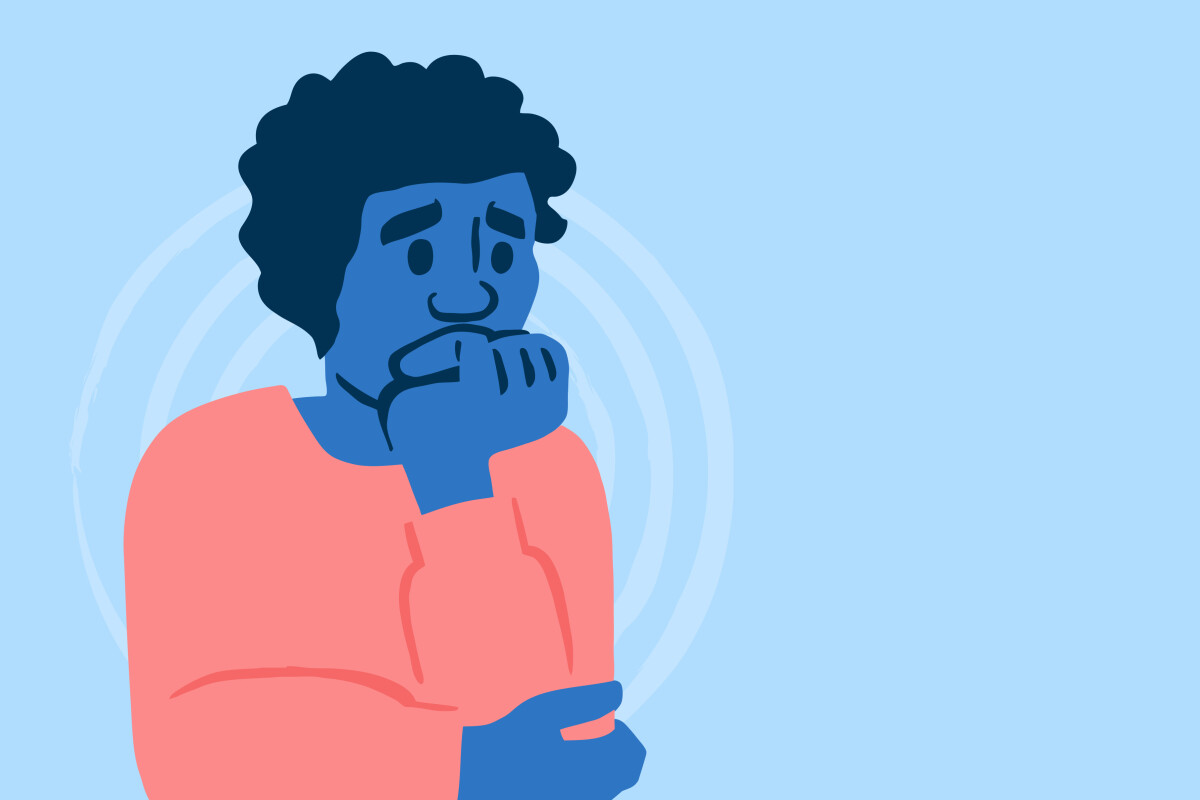 This article may contain personal views and opinion from the author.

Can you sell a health device, or even medicine, without it coming off as if you’re purposefully playing on people’s fears just to earn a profit? That’s a tough question, which I’ve been struggling with for the past few days.

After Apple’s announcement of the Watch Series 6 and Watch SE last week, an interesting thought suddenly hit me: is Apple starting to lean a bit too much into fear tactics so that it can move larger volumes of its increasingly health-centric Watch? Is this a far-fetched proposition for a company which has certainly traded some of its focus and character for sheer growth in the last few years? The cash pile is expanding, while at the same time, the magic seems to be dissipating.
Let’s be honest, provided certain base moral principles aren’t violated, decisions in the boardroom tend to favor those directions which promise the biggest returns possible. And why wouldn’t they? Make no mistake, there is no single correct answer to the question I’m posing with this article.

But here’s an interesting thought: what defines a company’s character and own values is whatever the company decides to add on top of those universal, base moral principles. This is what makes it unique. For example, one such value could be “exceptional design in everything”, and thus a company would strive to never release a product that does not adhere to this principle. This would obviously make it very different from most other companies out there.

Another example for such an add-on value could be “do not create unnecessary stress for people”. I would say that if such a principle was something Apple was deeply concerned with, some Apple Watch commercials wouldn’t have seen the light of day, specifically those that tell the stories of people who went through serious health crises but the Watch supposedly saved them, usually by notifying them early enough.

Do not get me wrong, these stories are true, and it’s beautiful that Apple has created a device which can help with these sorts of things. I would never try to invalidate the tremendous value of this capability. But there is room for a question like this: what message do you send into the world, when you put the spotlight on an extremely rare case, such as the one with the 26-year-old man who was rushed to the hospital after the Watch notified him of abnormally high heart rate? This has obviously been an extremely serious condition, but also one which is an extremely rare occurrence.

So, what is the message here? Is it “everyone is in danger“? Is it “something might be wrong with you right now and you may not even realize it“? Is it “you can die at any moment, even if you’re in your 20s“? Wow, these don’t seem like healthy messages to me. No pun intended.

Or maybe, just maybe, the full message is this: “You may think you are young and healthy, but you can never know – look at all the tragic stuff that could happen; so here, buy this watch, it’ll help you stay alive in this dangerous, dangerous world.” And without providing the needed context to understand just how unlikely it is to experience such a condition at such a young age, you can see how the perceived risk can be magnified. The question is, when does the unnecessary stress created by such ads begin to outweigh the possible benefits of the actual device?

Now, there is indeed a danger of becoming cynical here. We can take too many cases and observe them from such a perspective. However, as we cross over to the area of health and wellness, everything needs to be handled with extra care, and it’s a good idea for extra morality to be applied as well, because this is no longer about selling computers; it’s about messing with people’s emotions, fears and anxieties. And one thing we definitely don’t need more of in this world is stress or anxiety.

If a feature is seen as “nice to have” in the gadget world, in the world of healthcare it could be easily perceived as a matter of a possible “life or death” situation in the mind of the consumer, even before the actual purchase is made. The question “What if?” could be very useful in life, but when dealing with extremely low-probability scenarios, repeatedly asking “What if?” could be pathologically taxing and misguiding.

As mentioned above, I don’t think there is a clear-cut answer or solution to these questions. But I think there is something to be said and discussed regarding the way companies go about marketing health and wellness products, like the Apple Watch. If you have an opinion on this issue, I’d love to see what you think, so don’t hesitate to post a comment!