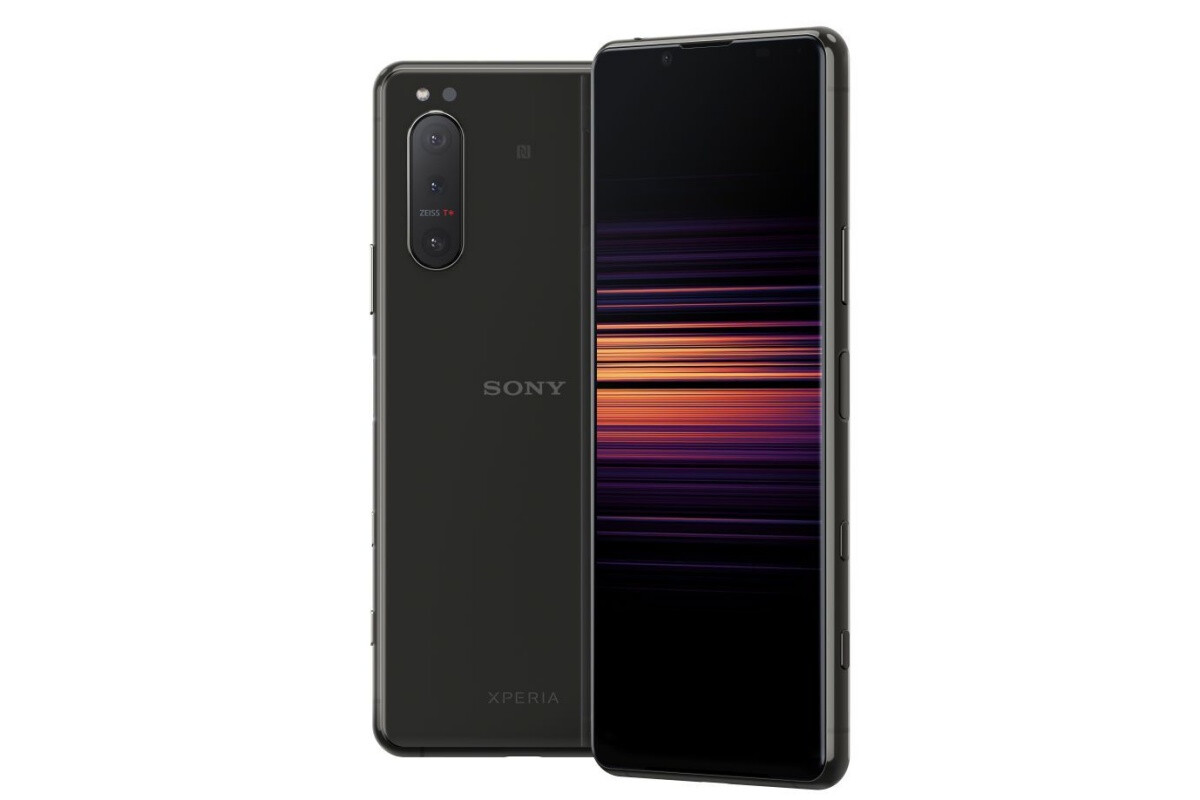 Sony has a long history of tragically overpricing its otherwise promising high-end smartphones, especially stateside, but although the newly unveiled Xperia 5 II is certainly not an affordable handset by any measure, its $950 MSRP doesn’t look completely prohibitive either at first glance.

Granted, the Mark 2 model adds 120Hz display refresh rate technology while upgrading the triple rear-facing camera system with state-of-the-art Zeiss optics, taking the battery life to a whole new level (without adding any heft whatsoever), and of course, improving the processing power, as well as the RAM count.
But one of the most important apparent upgrades, at least from a production cost standpoint, doesn’t actually seem to be usable in the US. That’s right, we’re afraid the unlocked Sony Xperia 5 II is a 4G LTE-only device stateside, just like the $1,200 Xperia 1 II.
Both the official product webpage on the manufacturer’s US portal and its early B&H Photo Video listing are notably devoid of any 5G support information, simply confirming the phone’s compatibility with Verizon, T-Mobile, and AT&T’s 4G LTE networks. In contrast, the Xperia 5 II can unsurprisingly work on many 5G networks across Asia and Europe, where its price tag is therefore easier to defend.

When that happens, Sony Xperia 5 II users will be left behind, and that’s simply unacceptable after spending close to a thousand bucks. If you don’t have a problem making that compromise, you still need to wait until September 29 for pre-orders to kick off and an unspecified later date for actual US shipments.