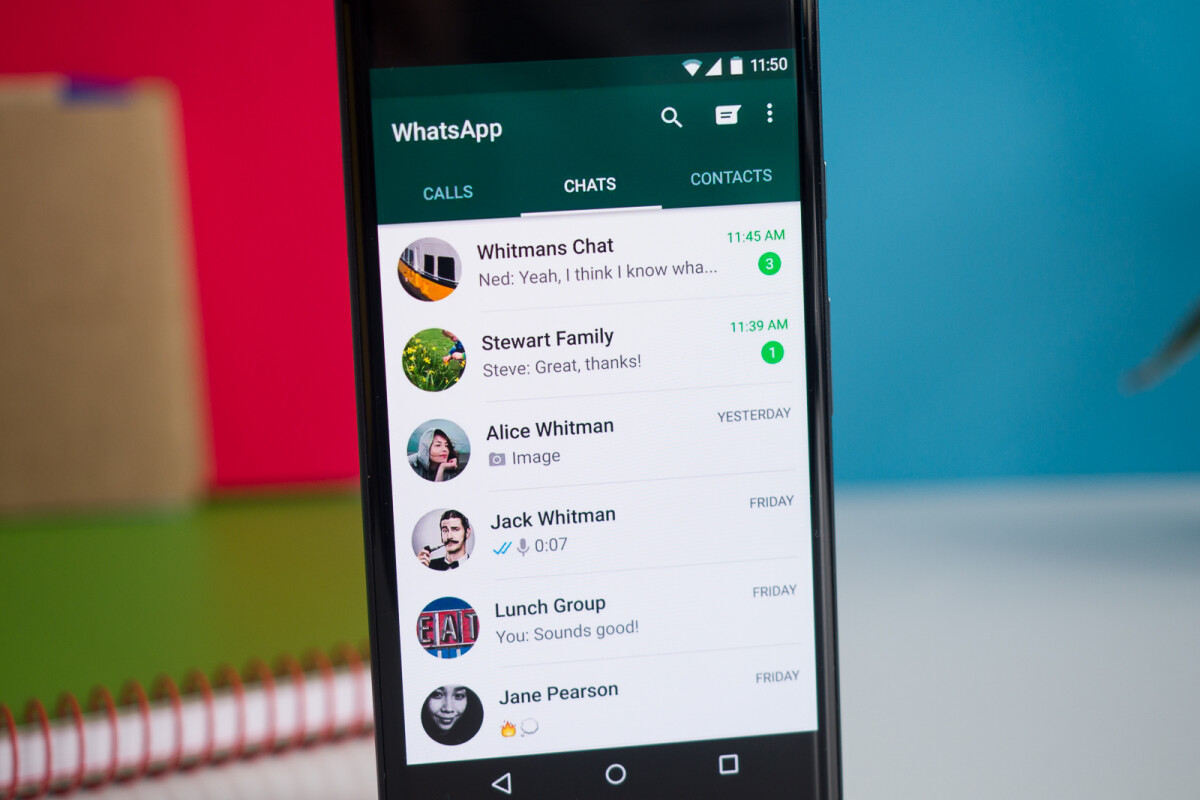 WhatsApp is testing new features all the time, but that doesn’t mean that all are released to the general public. Still, chances are that the following function will make it to the final version of the app in some form.

Just like many messaging apps, WhatsApp lets users send messages that expire after a certain time. The feature doesn’t apply to media you send though, so WhatsApp is now testing a new feature that will make images, videos, and other media files disappear automatically in certain conditions.

As per WABetaInfo’s report, the new “expiring media” feature is supposed to self-destruct images, videos and GIFs sent to a contact, but it will work slightly differently than expiring messages. One of the main differences is that the media shared using this feature will not expire after a certain time like messages.

Instead, all media shared via this feature will disappear after the recipient leaves the chat without leaving any trace. The UI for expiring media looks much different than the standard one, which will allow users to recognize it immediately for what it is.

Of course, WhatsApp may continue to tweak the “expiring media” feature and the final version might look totally different, but the functionality will remain the same. It’s hard to say when exactly the new feature will be released, but we’ll let you know as soon as it becomes official.