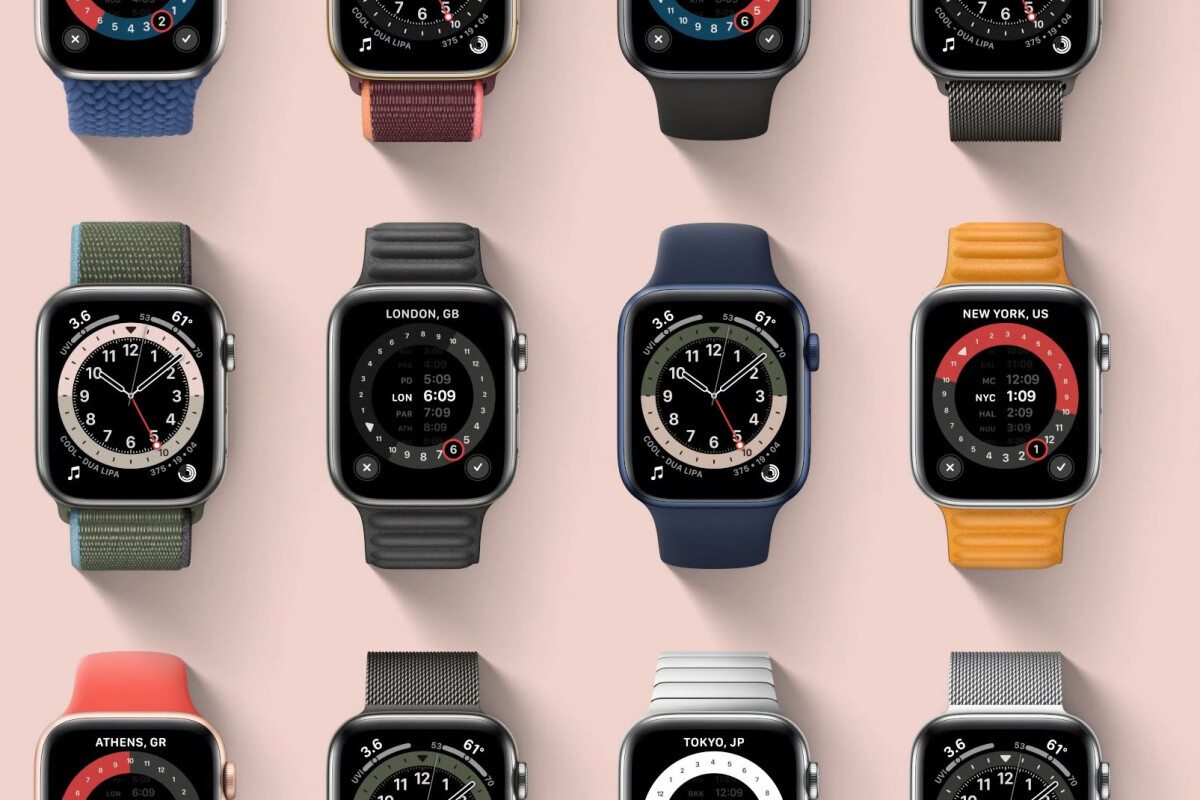 Last week we reported on the fact that if you happened to buy an ill-fitting Solo Loop Apple Watch, you would have to return the entire product to get a replacement. Now, according to established leaker Jon Prosser from YouTube channel Front Page Tech (via AppleInsider), you just need to call Apple and they will send you a replacement Sport Band.

The Solo Loop band is a new Apple Watch band type that stretches when you put it on, and can therefore be with no overlapping parts for the ultimate comfort. However, picking a size – among the 9 available sizes – that matches you can result in a mistake, despite Apple’s PDF document on how to measure your wrist.

Before, we reported that if the size of the Solo Loop didn’t fit, people had to return the entire Apple Watch, which caused understandable delays for the customer to receive the new Apple Watch. Now, however, this policy has reportedly changed.

You can now return your Solo Loop bands without having to return the whole Watch.

Jon Prosser adds that Apple would send you a traditional Sport Band as a replacement in either blue or green color if this is your first Apple Watch order.

More on the Apple Watch Series 6: