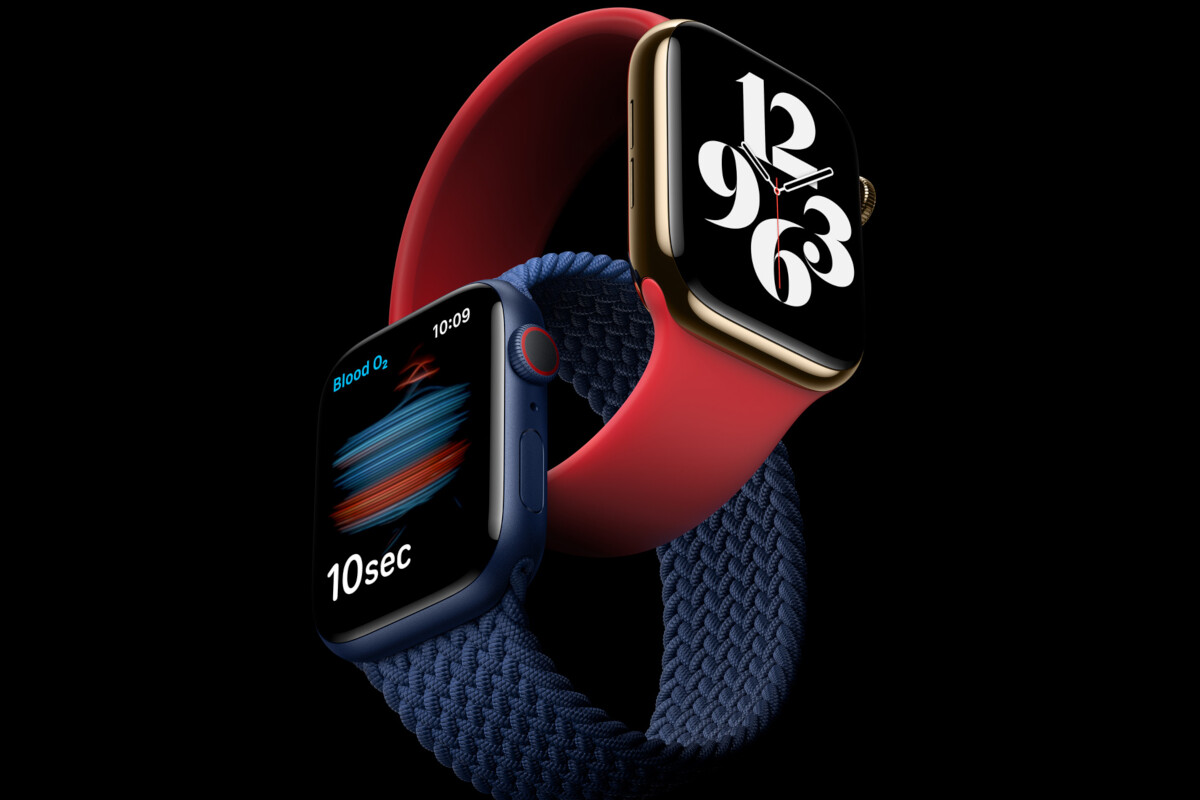 Some consumers who just purchased a new Apple Watch Series 6 or Apple Watch SE timepiece are complaining about the company’s policies for the return of certain devices. That’s because some customers purchased one of the aforementioned timepieces with the Solo Loop or a Braided Solo Loop band. Unlike other Apple Watch bands, these simply get pulled over the wrist with no buckles or clasps to keep it fitting tightly. This is why Apple offers these bands in nine different sizes and even has a special PDF-based fitting tool that you can print out right here.
Unfortunately for those whose Apple Watch Series 6 or Apple Watch SE came with an ill-fitting Solo Loop or a Braided Solo Loop band, getting a replacement band is no easy task. According to MacRumors, Apple considers the band and the watch to be a complete set which means that to be returned, the consumer has to return both the watch and the band. Some in this predicament have been able to use their charm at an Apple Store and receive a new band in a different size without returning the watch. But inventories of the new bands are said to be low at the tech titan’s retail locations.
Yours truly just purchased an Apple Watch SE yesterday from Best Buy (using curbside check-in) and there was an issue with the band. The big box retailer is happy to take your money using curbside, but when it comes to returns you need to bring the device inside the store. Unfortunately, this writer has a medical condition that makes catching COVID-19 a possible death sentence which means that a return of the device is impossible.

Now you might be the type of person who says that these consumers, by measuring incorrectly, got what they deserved. But others note that Apple’s measuring tools aren’t always accurate and while an Apple Store might be the best place to get measured for a new Apple Watch, not every located has reopened. A tight-fitting band is important for users of the Apple Watch Series 6 since that snug fit is required for an accurate reading from the new Blood Oxygen Sensor. With this feature, in just 15 seconds, the Apple Watch user can be told the percentage of his oxygen being carried by his or her red blood cells from the lungs throughout the body. A low reading could be a sign of a serious medical condition like hypoxemia or even COVID 19.