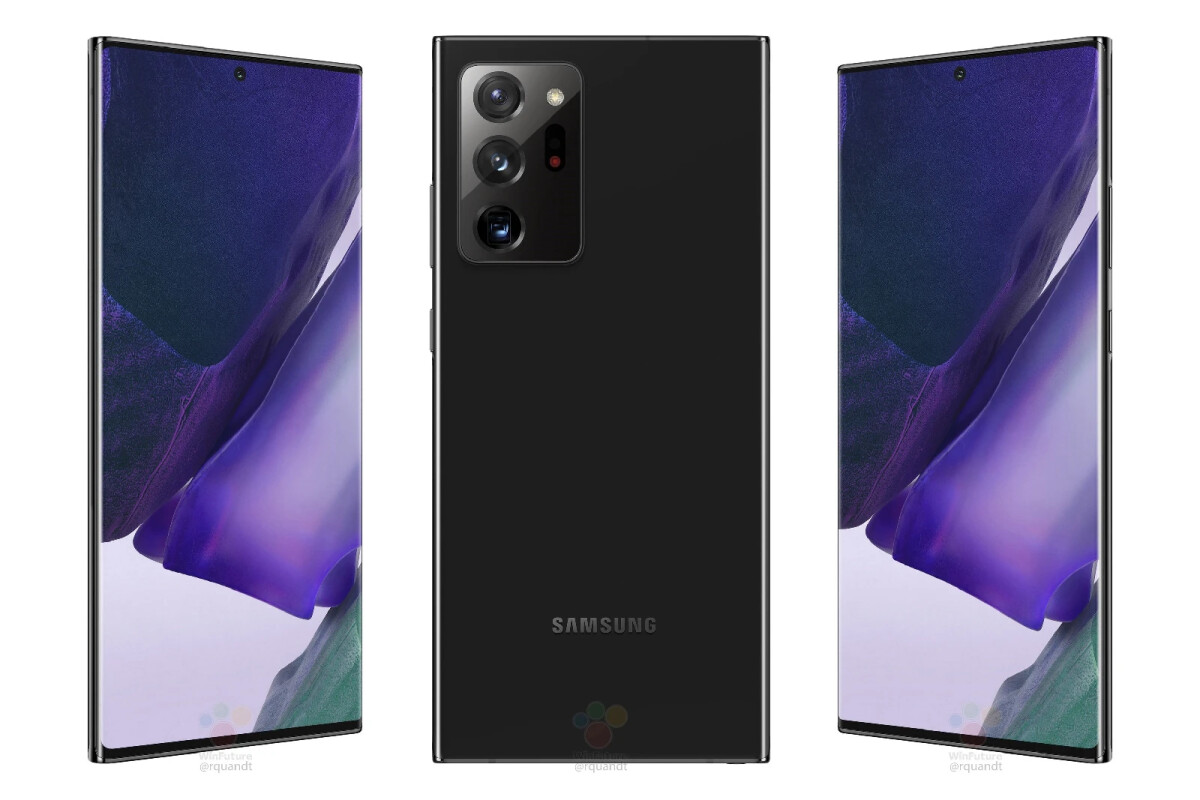 In about two days, Samsung will formally launch the Galaxy Note 20 and Note 20 Ultra. Nearly everything is known about the two phones already, thanks to a flurry of leaks. Leaker Evan Blass has now got his hands on an AT&T promo which corroborates a lot of things.

The video confirms that the US-bound model will be powered by Qualcomm’s latest flagship chip, something which consumers would surely be thankful for, given leaked benchmark results show that there is a huge performance gap between the Snapdragon 865 Plus and Exynos 990 fueled models.
The clip is also further evidence that perhaps only the beefier Note 20 Ultra will feature an LTPO panel with a 120Hz screen, and not the regular Note 20. Similarly, only the specced-out model will likely boast a 108MP primary sensor, and the standard variant will come with a 64MP main shooter.

Other already known alleged specs reiterated by the video include an improved S Pen, a 4,300mAh battery for the Galaxy Note 20, and a 4,500mAh cell for the Note 20 Ultra.

The new Note flagships will probably have a “more intelligent” Note app and apparently, it will support real-time sync, voice recording, and PDF files.