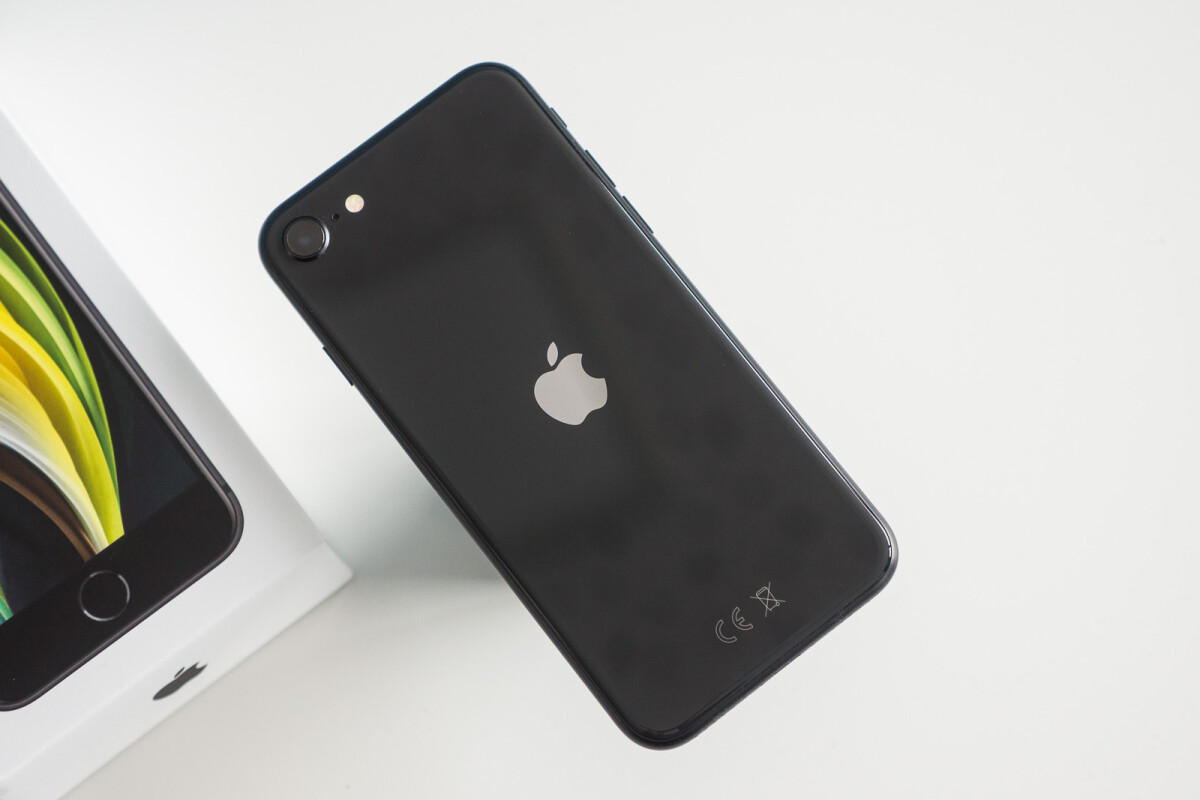 Apple has already announced the A14 Bionic chip that will probably power the upcoming iPhone 12. The company is also planning to expand its chip portfolio, says a budding leaker.
The iPhone maker is seemingly working on a chip called B14 (via tom’s guide). It is reportedly a midrange chip and the tipster who broke the news is not sure if it’s based on the A14 or is being built from the ground up.

They also say they have been sitting on this information for months, presumably to verify the credibility of the tip.

They have a midrange chip ready
idk if its the battery-saving-but-less-powerful A14 i´ve leaked before, or a whole new chip
for the iPhone 12 Mini maybe? SE2 Plus? SE3? idk
i´ve had it for months
but #AppleEvent in 14 hours.. cant risk it

Since this year’s iPhone SE is powered by the A13, it’s unlikely that the 5.4-inch iPhone 12, which a recent report says will be known as the iPhone 12 mini, will be fueled by the B14.
That leaves us with three likely candidates. The first is the 4G-only version of the iPhone 12 which is expected in early 2021.
Rosenblatt Securities’ analyst Jun Zhang had predicted earlier that the LTE variant of the iPhone 12 would have a “number of different components entirely” when compared to the 5G models. Thus, it’s likely that this model will not have the same chip as the 5G phones under the hood.
Per Zhang, Apple is working on two LTE-only iPhone 12 variants, including an LCD model. We can assume that the other would come with an OLED display and have more in common with the upcoming models than its LCD counterpart.
The other candidate for the alleged B14 Bionic could be the iPhone SE 2 which is expected to retain a 4.7-inch LCD screen. It will likely be launched in the first quarter of 2021.
Otherwise, we will likely see the SoC make a debut with the iPhone SE 2 Plus, which will probably be a substantial design upgrade over the iPhone SE 2020. Per display industry insider Ross Young, this model will be launched in 2022.
The iPhone SE starts at $399, which makes it $300 cheaper than the iPhone 11. They share the same core hardware, but the iPhone 11 has a better camera, Face ID tech, and a higher water resistance rating.

If Apple is indeed working on a new midtier chip, the phones powered by it would likely be sub-$350 devices.