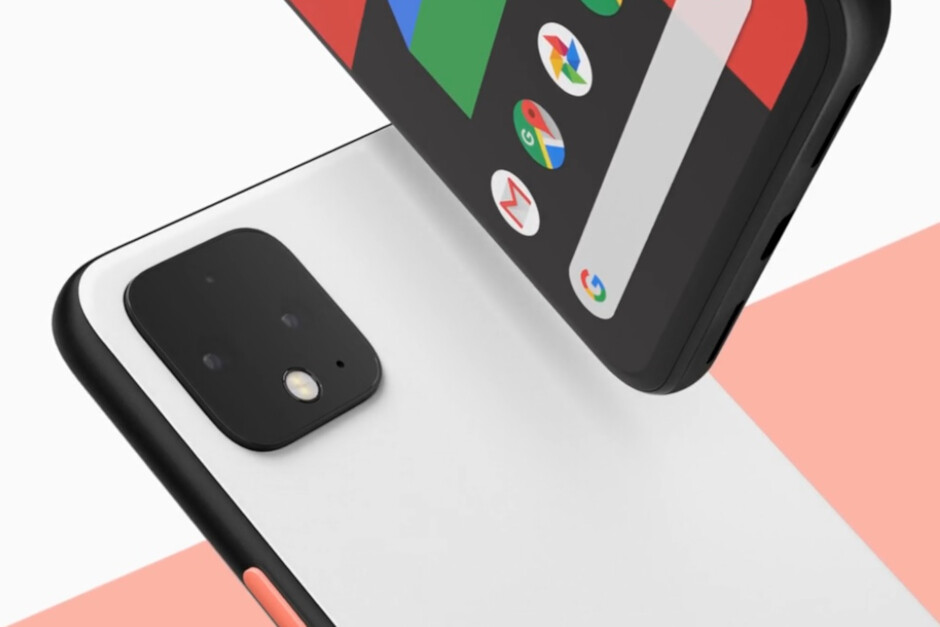 The latest version of the Google Camera app is version 7.5 and some Pixel users running the Android 11 beta received an update yesterday that brought the latest iteration of the app to their phones. 9to5Google broke down the app and discovered some of the new features that could be coming soon to the Camera app. One such feature is Audio Zoom, currently available on phones like the Apple iPhone 11 series, the Samsung Galaxy S20 line and the Motorola Edge+. With Audio Zoom, the sounds of a subject that you’re zooming in on get louder the closer you zoom in.
This has yet to be made available for the Google Pixel phones but it could be coming eventually. One of the strings of code discovered summed up the feature perfectly: “Boost the sound where the user is zooming in on.” Nokia, whose Audio Zoom technology is employed on the Oppo Find X2 and X2 Pro, says, “Audio Focus technology enables the selection of desired direction and attenuates the incoming sounds from other directions. When the strength of this effect is controlled dynamically — for example, together with the video camera’s visual zooming — then the effect is called Audio Zoom.”
It also appears as though Google is adding a new Motion Blur feature to the camera app. It could fit in right alongside other modes already offered such as Night Sight, Photo Sphere, and Time Lapse. When enabled, Motion Blur could deliver DSLR quality blurring an action photograph similar to the way bokeh blurs surface in portrait mode.

Strings of code also reveal that Google is working on Flash Intensity, a feature that would allow a Pixel user to customize the intensity of the flash. The code discovered is relatively straightforward and says, “flash_intensity_for_photo_modes,” and “flash_intensity_for_photo_modes_enabled.” However, with the Pixel’s celebrated Night Sight, which allows users to snap viewable photos under dark conditions without flash, Google might not have been in a hurry to offer this feature which can already be found on certain Android handsets.

Lastly, while sharing a photo using the Camera app is (excuse us) a snap, a new feature will bring that same ease to sharing videos to the following social media and messaging apps:

Keep in mind that some or all of these features might never be added to the Google Camera app. And we don’t have a timeline on when to expect those that do get greenlit.