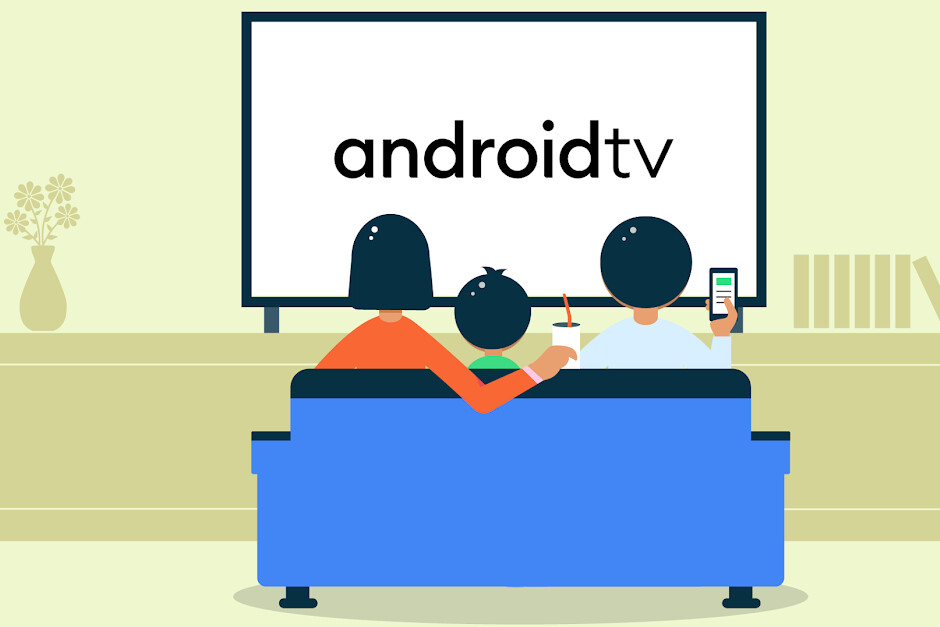 Google is bringing Android 11 to Android TV devices, the search giant revealed today. Several performance enhancements and privacy improvements will be part of the new Android update, as well as a plethora of new features specifically designed for the TV.Among these improvements, Google mentioned enhanced memory management, one-time permissions, and support for Auto Low Latency Mode and low latency media decoding. Since gaming has become such a major part of the entertainment industry, Google is introducing extended gamepad support for Android TV.

Also, silent boot mode for system updates, inactivity prompts, and OEM configurable wake keys are included in the upcoming Android 11 update for Android TV. All these and more should give users greater control over TV functions.

And for those interested, testing on Android TV will be much easier with Android 11 thanks to the addition of the so-called “test harness mode,” a feature for third-party app developers that want to automate a device for a fleet of devices.

According to Google, Android TV OEM partners should release and upgrade to Android 11 over the coming months, so the rollout hasn’t begun yet.