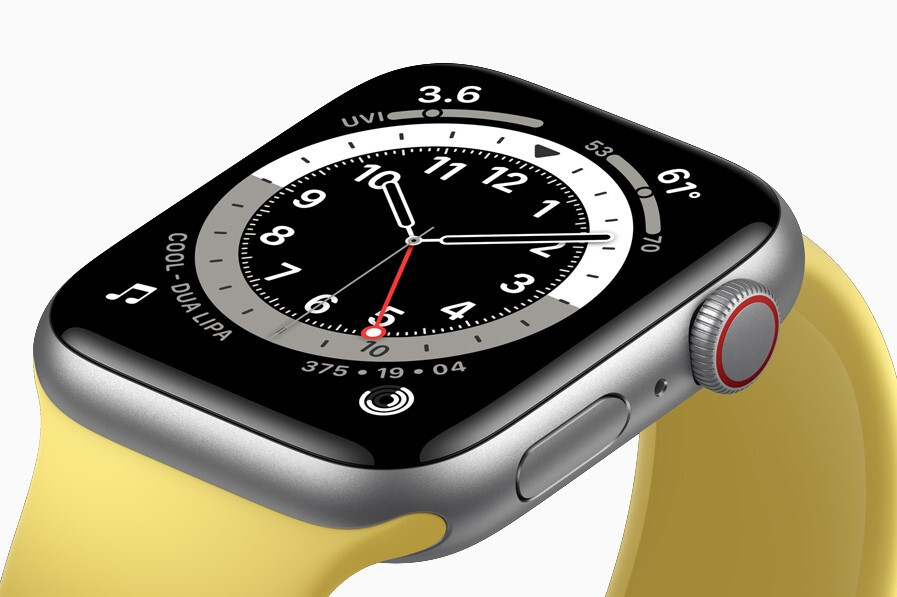 The latest Apple Watches are now available, and while the Watch Series 6 comes with the new S6 dual-core processor, a blood oxygen sensor, ECG monitoring, ultra wideband technology, and Watch Series 5’s always on display, the Watch SE doesn’t have any of these features.

Instead, it is powered by Series 5’s S5 chip and only shares essential features with the Series 6, such as an accelerometer, gyroscope, always-on altimeter, fall detection, sleep tracking, and emergency SOS. Both new watches have the same screen and resolution, and are also water-resistant.
The Watch SE runs watchOS 7 and it is also compatible with all Apple Watch bands, including the new Solo and Braided loop.

Starting at $279, the Watch SE is much cheaper than Series 6 which costs $399 in its base configuration.

Why doesn’t the Apple Watch SE have an Always On display?

The always on display was one of Series 5’s marquee features and the fact that it’s missing on the affordable model could be a deal-breaker for some potential buyers.

In this mode, time is always visible, along with the most recent active app and watch face.

The Series 5, 6, and SE all have an LTPO display, which not only enables a variable refresh rate but also makes the always on mode possible. This makes one wonder if the Watch SE is theoretically capable of having the functionality, and if Apple will enable it one day via a software update.

According to supply chain insider Ross Young, adding the mode to the Watch SE would have led to an increase in cost, something which would have defeated the purpose of an SE model.

It does make sense, and if you are willing to look past this missing feature, the Watch SE could be a worthy alternative if you don’t want to splurge on the Watch Series 6.