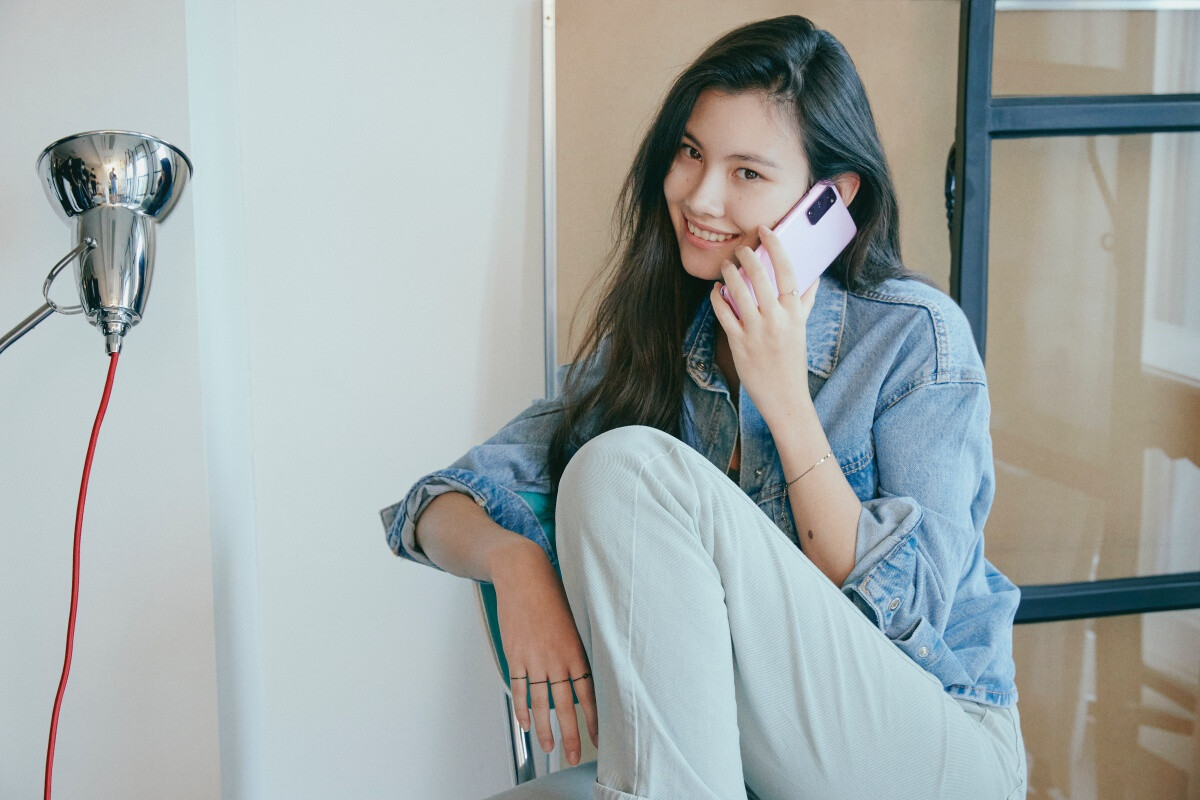 B&H Photo Video caught everyone off guard, Samsung most likely included, when it kicked off Galaxy S20 FE 5G pre-orders hours before the Snapdragon 865 powerhouse was actually officially announced yesterday.

Perhaps most surprisingly, the gun-jumping US retailer offered a $100 discount on the already very reasonably priced 5G-capable handset straight off the bat. Believe it or not, that outright incredible launch deal is now matched by both Best Buy and Amazon with absolutely no strings attached, which essentially means the unlocked Samsung Galaxy S20 FE 5G is available nationwide at $100 off its $699.99 MSRP, at least for the duration of its pre-orders.

Shipments are scheduled to begin as early as October 2 across the board, mind you, and as usual, Best Buy can further sweeten the deal for those willing to activate their hot new 6.5-inch 120Hz phones on select carriers upfront.

Namely, Verizon and AT&T devotees are looking at an extra $50 markdown, as are upgrading Sprint customers, while opening a new line or altogether new account at the T-Mobile-operated “Now Network” will save you $100 on top of the aforementioned $100.
Whether you’ll end up spending $500, $550, or $600 for your Galaxy S20 FE, the freshly released mobile device looks like a completely unbeatable bargain on paper, what with its state-of-the-art Qualcomm SoC, super smooth 120Hz Infinity-O Super AMOLED display, fairly generous 128 gigs of internal storage space and 6 gigs of memory, hefty 4,500mAh battery, versatile 12 + 8 + 12MP rear-facing camera system with 3x optical zoom capabilities, and premium water-resistant design.
Speaking of the design, it’s definitely worth pointing out that Best Buy is selling Samsung’s newest member of the high-end Galaxy S20 family in four colors (Cloud Navy, Cloud Mint, Cloud Lavender, and Cloud Red), while Amazon has two additional flavors on pre-order at the time of this writing (orange and white).
Technically compatible with all of the nation’s major wireless service providers, the unlocked S20 Fan Edition is most likely not equipped with mmWave support for Verizon’s blazing fast 5G Ultra Wideband network. But given the limited coverage, that’s not exactly a huge loss for a very large number of people.