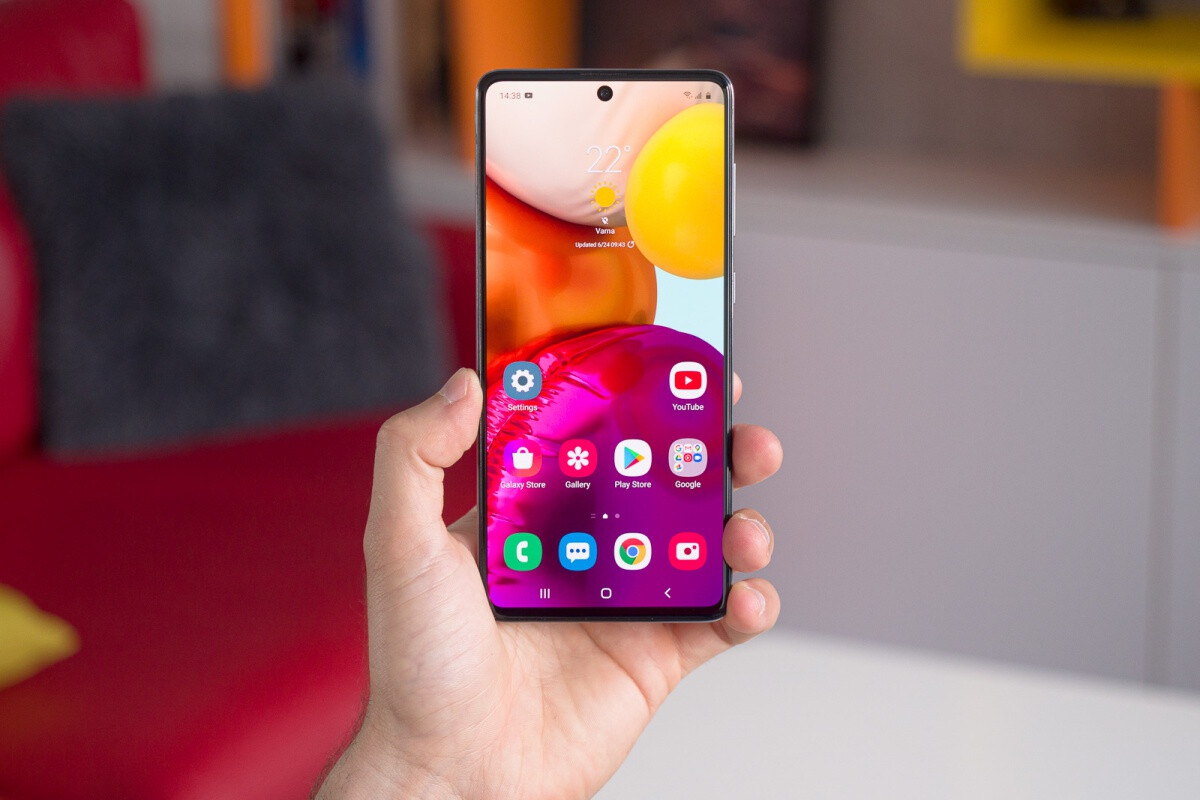 Samsung has recently made a habit of releasing mid-end smartphones on select carriers before selling the same devices unlocked in the US, and although the Galaxy A71 5G is a pretty special mid-ranger, the 6.7-incher is proving no exception to that rule.

Several weeks and a bunch of cool carrier deals later, the Samsung Galaxy A71 5G is finally up for grabs in an unlocked variant as well, although curiously enough, said model doesn’t appear to be available directly from the phone’s manufacturer just yet.
Instead, you can currently get the Snapdragon 765-powered device at Best Buy right now or pre-order a unit from B&H Photo Video, where no specific release date is unfortunately listed. There are some carrier activation discounts working in Best Buy’s favor too, although they’re obviously not as drastic as the latest price cut available through T-Mobile, for instance.
If you choose to activate the Galaxy A71 5G on Verizon, AT&T, or Sprint upon ordering the phone from Best Buy, of course, the device will technically remain unlocked, allowing you to switch mobile network operators without jumping through too many hoops while shaving up to $150 off the $599.99 list price. That’s with a Sprint activation, mind you, whereas Verizon and AT&T customers are looking at saving $100 and coughing up $499.99.
The fully unlocked and completely obligation-free handset can be purchased for 600 bucks, which just so happens to perfectly match the LG Velvet 5G MSRP. But that particular head-turner is not available unlocked stateside at the time of this writing, so it might be worth comparing the Galaxy A71 5G with the non-Plus Motorola Edge 5G instead.
Moto’s aggressively curvy 6.7-incher is technically priced at $700, fetching $500 with no strings attached in a 256GB storage configuration for a limited time. The A71 comes with half that local digital hoarding room and the same 6GB RAM count, as well as the same 4,500mAh battery capacity, and naturally, the same upper mid-range chipset.
The two 5G-capable phones also have the same number of rear-facing cameras, but the Galaxy A71 combines its 64MP primary shooter with a 12MP ultra-wide-angle lens, 5MP macro snapper, and 5MP depth sensor as opposed to an 8-megapixel telephoto lens, 16MP ultra-wide-angle cam, and 3D ToF sensor. This is not an easy choice, and it gets even harder if you also consider the slightly costlier OnePlus 8 5G.